by The Prick Jaggers 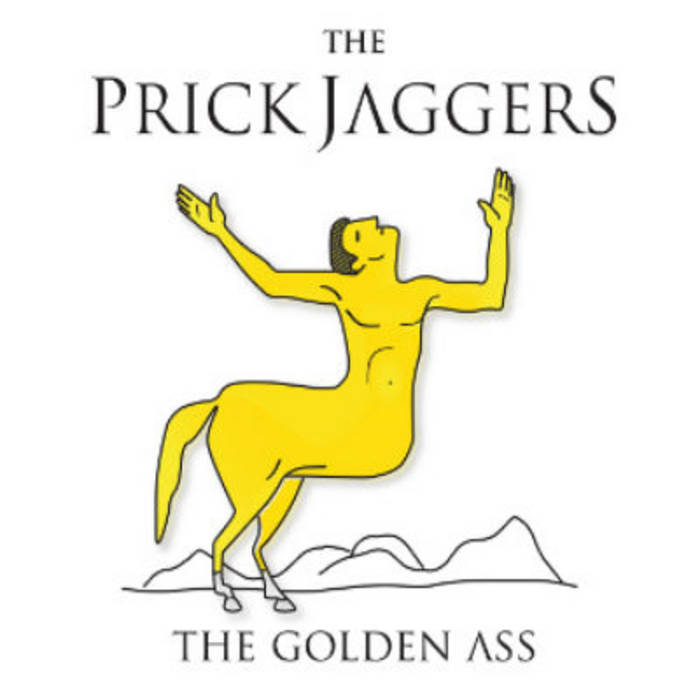 The Prick Jaggers were once the new Olympian bards of rock and roll. They were the voice and promise of the counter culture, they who shat in Hank Marvins shoe. The guys who put three chords into bed with electronic discharge. Who sailed into 2002 and disappeared into a haze of substance abuse. Who emerged to find Shergar! They were written off as has-beens by the summer of 2005, and suddenly shifted gear, releasing their debut album The Golden Ass in March 2006.

Two fallen men stood upright before you. How is it that they came to stand? Such burdens did these men carry on their shoulders! Yet these beacons of the Overman walked on the stage before your purty lickle eyes.

All proceeds from the sale of this album will be used to buy jam roly-polys on the 2036 Golden Ass 30th Anniversary tour.

Bandcamp Daily  your guide to the world of Bandcamp